SSH VPN on OSX with SSHuttle in 3 minutes

How to setup a temporary SSH VPN from OSX to any server.

You will learn how to setup SSH VPN with sshuttle quickly here. SSH VPN people say is “poor man’s” VPN, but I view it as a great tool, since you can’t always spin OpenVPN easily. If you have the SSH keys installed on the server, there’s no need for any other configuration. No certificates, no drama. I’m using OSX for the purposes of this article. 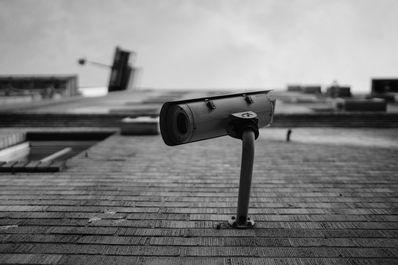 (Photo by Rishabh Varshney via Unsplash)

SSHuttle helped me tunnel over SSH the traffic to a XenServer instance which I share with a friend of mine. For some reason, Open Source parts of the Xen(Server) ecosystem don’t concentrate on encryption. I tried fog and added the SSL encryption there, https://github.com/fog/fog-xenserver/pull/68 and Vagrant XenServer seems to support SSL, but when I tried packer, once again, it didn’t seem to have SSL support. So I gave up on patching it, and just used VPN.

For some reason the pip version, which SSHuttle advertises on its website didn’t work for me.

You’re asked for the local sudo password since pf also known as “Packet Filter” is a privileged thing: only root can modify it.

Upon the successful connection you should see:

How to validate VPN connectivity?

The SSHuttle doesn’t really explain how it works. So I’ve dug into it. On OSX it uses a pf filter in a way where all your traffic from the network you specify in the command line is being channeled through SSH’s port to the remote machine.

Let me know if it helped you, and maybe which VPN service/solution you use right now.